Area law enforcement agencies submit unsolved crimes to Crime Stoppers in an effort to obtain information that could help close the case..

If you can help solve any of these crimes, call Crime Stoppers at 1-877-409-4321, or use the anonymous email available on this web site 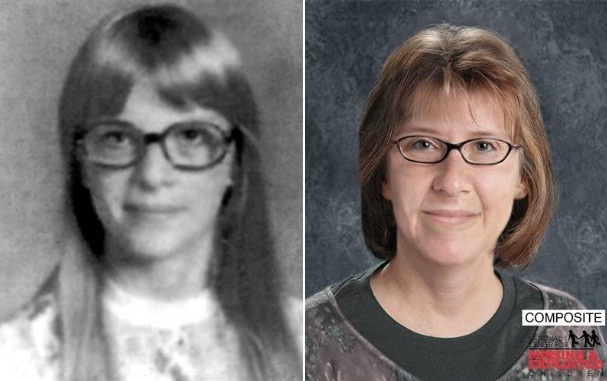 The skeletal remains of an unidentified male subject were discovered October 30, 2005; the remains were located in a wooded area off Vista Road near Fort Mill, South Carolina. In an effort to identify this subject, the York County Sheriff’s Office has produced a forensic facial reconstruction of the unidentified subject.

The unidentified remains in this case are of a Hispanic male, who was approximately 45- 60 years of age at the time of his death; it is estimated that this subject had been dead 1-3 years prior of the remains being discovered. This subject would have been between 5’0” and 5’5” tall, he also had black hair. Additional information will be available during the press.

Forensic facial reconstructions are not considered to be a bust, or portrait of the person, but by using information obtained from Forensic Anthropologists and the skeletal remains themselves, the forensic artist depicts a likeness of the individual as they may have appeared in life.

This is the shoe the victim was wearing. 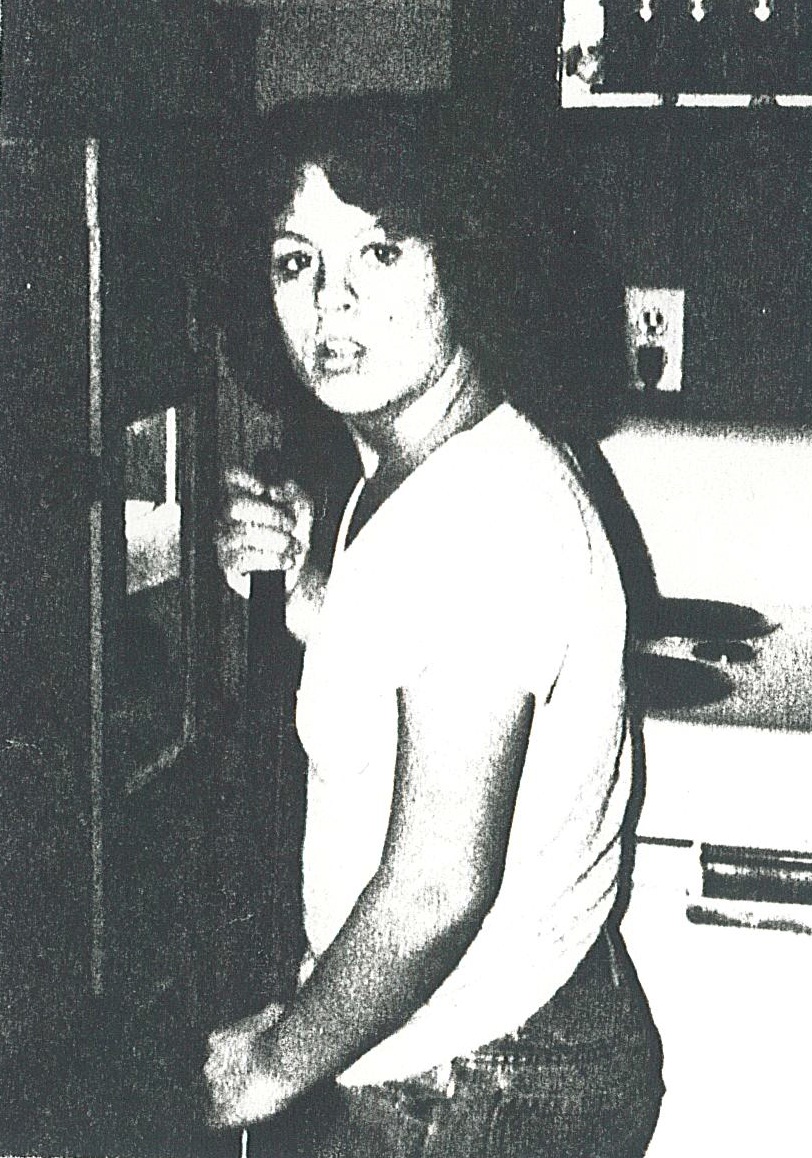